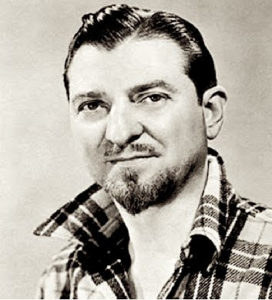 Jon Gnagy, known to millions as America’s television art teacher, was born in Kentucky in 1907. Jon early developed inventive skills common to rural craftsmen. At the age of eleven he began drawing and painting without instruction. When he was seventeen, he accepted the position of art director with an industrial public relations organization in the Oil Capital, where he produced posters for the International Petroleum Exposition. Gnagy became well prepared for his role as one of the country’s greatest audio-visual educators when television started beaming to the public on May 13th, 1946.